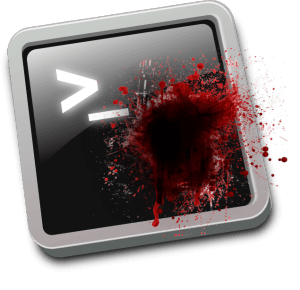 A new security bug, commonly known as Shellshock (Officially CVE-2014-6271, is bad. It is fair to say that a large number of servers (particularly web servers) were vulnerable to serious attack for some time. It is likely that many still are, and we are unlikely to learn about most of them.

What are we do to? Answer: Use unique passwords for each site and service. 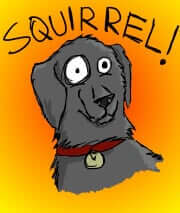 Let’s consider Molly, one of my dogs. She has a one track mind: Squirrels and rabbits. She also is not very good at counting, so she doesn’t understand the difference between one track and two tracks.

Suppose that Patty, my other dog, isn’t the sweet innocent little thing that she pretends to be. Suppose that she breaks into CatChasers and is able to steal user passwords from it. She learns that Molly’s password was “squirrel” on CatChasers, so she’ll check if Molly used the same password on Barkbook and other sites. 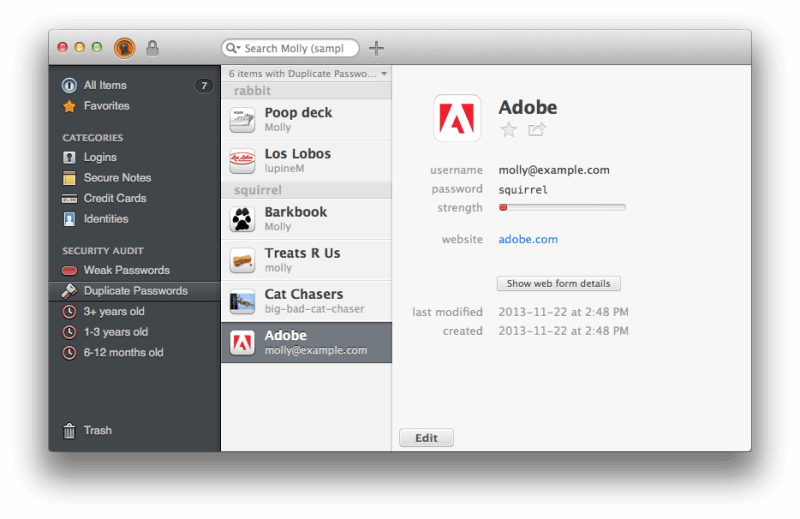 Indeed, when Molly uses the password “squirrel” on multiple sites, she is putting all those squirrels in one basket. If her password is stolen on any one of those sites, Patty can get into all of those.

The more places that Molly uses the password “squirrel,” the more likely it is that at least one of that sites will get breached, and the more damage is done when her password gets discovered at any one of those sites.

If Molly uses “squirrel” for twenty sites, there is a very strong chance that several of them are vulnerable to this new Shellshock flaw, Heartbleed, or any of the other known and unknown vulnerabilities being exploited. When Patty does break into one of those twenty sites, she will now have control of twenty of Molly’s accounts.

What you can do

In short, be careful. System administrators will be busy for a while. In addition to upgrading bash on systems that use it, they should be trying to track down which systems create environment variables with untrusted content and whether those systems ever invoke a shell.

But normal people (and I don’t think that many will dispute that system administrators are not “normal people”) are left with the knowledge that there are a lot of vulnerable systems out there. By far, the single best things we can do is to cut down on our password reuse. The easiest way to do that with 1Password is to give Security Audit a whirl.

There is so much more to say

Everyone with some sort of security point to make is using Shellshock to help illustrate and draw their favorite lesson from it. This is easy to do because Shellshock isn’t just a bug, it is a bug that can be exploited because of a series of design decisions that were pretty much asking for trouble. Each one of those decisions (or non-decisions) is something that everyone in the business really does know better about. But somehow, the software and systems engineering community has managed to ignore its own wisdom at each step of the way.

Do not use system() from a program with set-user-ID or set-group-ID privileges, because strange values for some environment variables might be used to subvert system integrity.

Yet calling system(3) is common practice because it is easier than invoking other programs the proper way.

When a system falls victim to Shellshock, it is because every one of those principles and guidelines have been ignored. The first one is in the design of various network services (such as web servers). Numbers two and three are in the design of bash, and number four crops up in innumerable scripts and programs. None of them are actually about the specific bug in bash. Instead, one through three are about specific design features of various systems.

There is a great deal I would like to say about each of these, but I will leave that ranting for another time. Today, I just wish to remind everyone about the importance of using unique passwords for each and every service.

Apple has made bash updates available to those who do not wish to wait for regular software update:

Watch what you type: 1Password’s defenses against keystroke loggers