You trust us to provide you tools that keeps some of your very valuable secrets safe. Part of that trust means that, when you install or update 1Password or Knox, you know the app you are getting comes from us. After all, if a bad guy produces a modified version of 1Password, it could do bad things. So far there have been no such modified versions “out there” and we want to keep it that way. In addition to all of the things that we do to ensure that you get the genuine article, Apple is working to make it even easier to keep your Mac free of malicious software.

Apple has just announced that Mountain Lion (to be released in the summer of 2012) will include something called Gatekeeper. This is a core OS X feature that I and others have been anticipating for a while. (surprisingly, almost all of its components are actually built into the latest version of Lion). Roughly speaking, Gatekeeper will allow you to control which apps to run depending on where the software comes from.

The question then is: how does your Mac know where your software comes from? 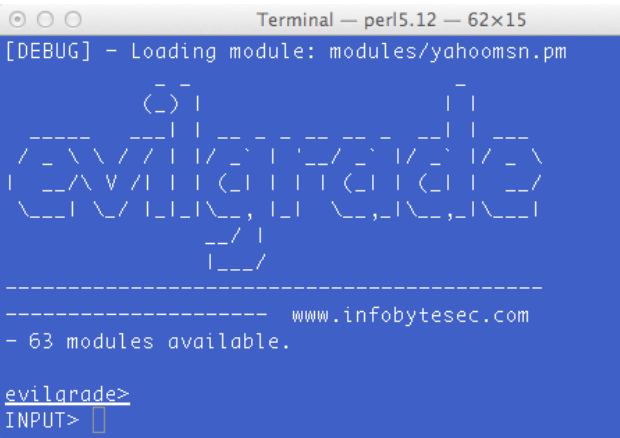 Instead your computer system can use the non-secret public key to construct a mathematical puzzle that only someone who knows the secret key can solve; anyone with the public key can check that the solution to the puzzle is correct, but they can’t figure out what the secret key is. This can prevent someone hijacking the download process with a tool like evilgrade.

In the same way that a secure website can prove who it is without revealing any secrets, a digital signature on a file (or a group of files) can prove who made it. If someone makes even the smallest change to the signed file, the signature won’t verify.

Gatekeeper will allow you to decide which of these categories of applications may run on your machine.

When you install an application from the Mac App Store, the installation process checks the signature. It won’t install the app if it isn’t signed or if the signature doesn’t verify (which is more likely to happen through a damaged download than through a malicious attack, but both can happen). When you update the non-MAS version of 1Password, our updater runs a code signing signature verification as one of the three checks we use to ensure that you are getting the genuine 1Password from us. For those who are curious, our other two verification mechanisms are (1) fetching from a secure web server and verifying the server signature, and (2) checking a cryptographic checksum for the download which we fetch from a separate secure server.

But suppose you wanted to check the version of 1Password that you currently are running. All of those behind-the-scenes checks on the download and installation processes won’t help you do that. Well, the way to check now is hard, which involves running a complicated command in a Terminal window. Here it is for the non-MAS version of 1Password.

Clearly we don’t expect users to run these sorts of commands.

We have been using Apple’s code signing mechanism for years because we wanted to be able to direct concerned users to this kind of command if they specifically ask. We’ve also been using it for additional security in our own updater. But another reason that we’ve been doing this for a while is because we’ve been anticipating either Gatekeeper or something similar.

Gatekeeper will perform the codesign verification when an application is launched. This adds a great level of additional security beyond verifying the download source when the application is downloaded and installed.

A mathematically valid signature is the easy part 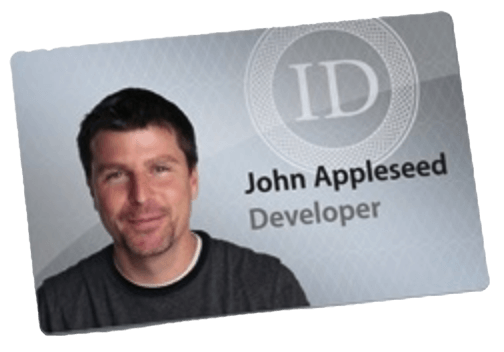 The mathematics (the magic) makes all of the above simple. The hard part of Gatekeeper is the trustworthiness of the signatures. I can sit at a my computer and create a public/private key pair that says that it belongs to Alan Turing. Since Turing has been dead for more than half a century, few people would think that it actually belongs to that great mathematician and codebreaker. But what if I picked the name of a trusted person or institution that is around today?

The answer is that some trusted third party digitally signs my public key after verifying it belongs to who it says it belongs to. I’ve discussed how this system works (and how it can break down) when it comes to web server certificates, so I won’t repeat that here; the concepts are all the same. In the case of codesigning certificates for Mac developers, Apple does that checking and signing.

We changed our name a while back, so at some point before Gatekeeper is in common use, we will have to update our codesigning certificate identifier from “ws.agile” to “com.agilebits”. But for the time being, when you see “ws.agile” as the entity behind the digital signature on 1Password and Knox, you should know that that is us.

Other than getting a new certificate with our new name, we have been ready and waiting for years to get on board with the new security provided by Gatekeeper.

Go Tell it on the Mountain Lion: 1Password will be there